Since 2006, Tissue Engineering Group led by Kamal Mustafa at the Department of Clinical Dentistry was established at Bergen in
Norway. Kamal and his group members have obtained an impressive number of external projects with high competition and here is a brief summary of their achievements along the journal. 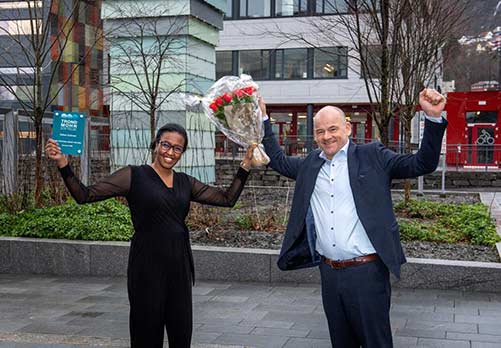 2020: The Tissue engineering Group got the Research Group Price on Faculty Day 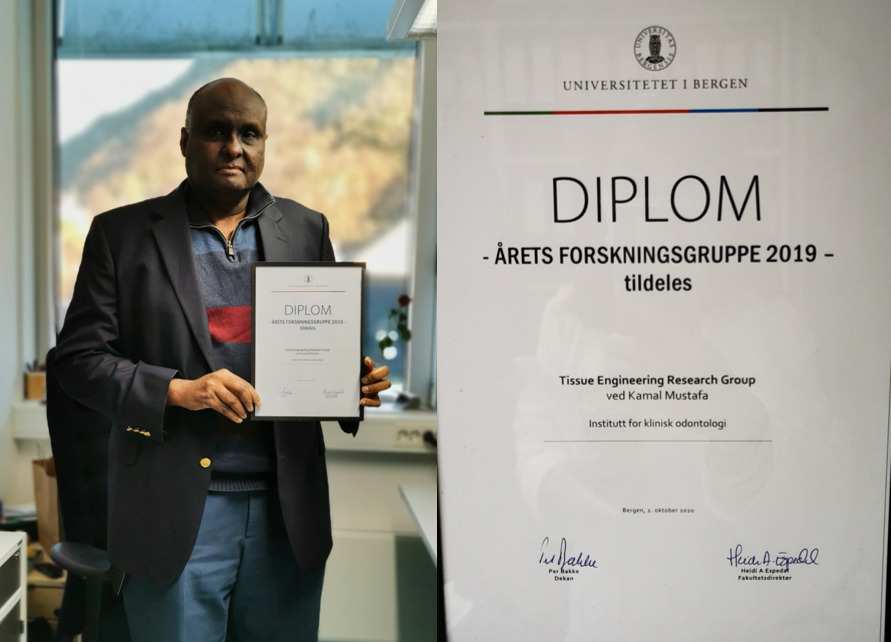 2020: Olav Thon Foundation Award for the Nordic Research in Medicine 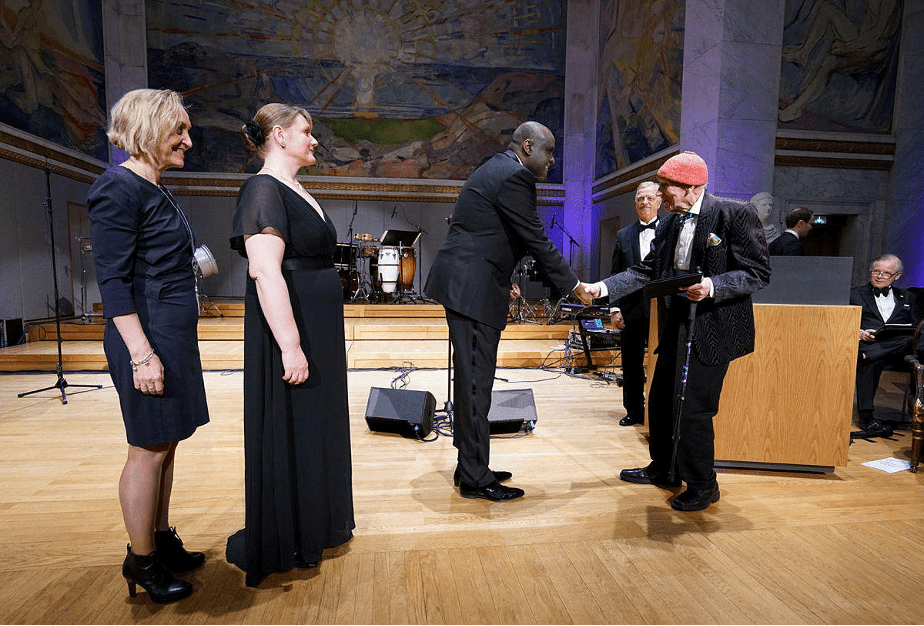 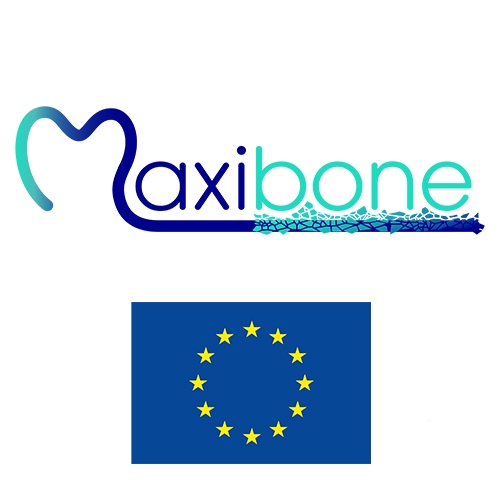 2016: The 10th PhD student under Kamal’ main supervision was graduated from the group 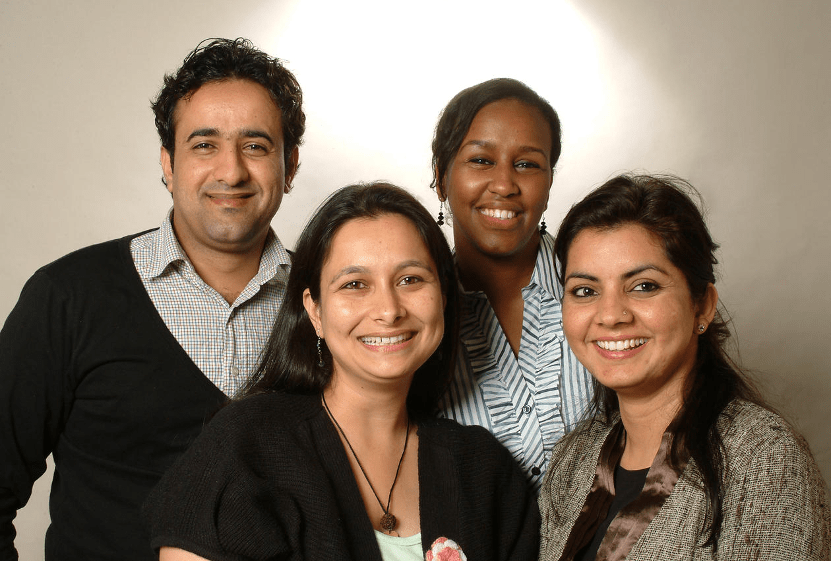 2016: Kamal and his team got the price for the Idea Competition Award, Sparebanken Vest, Bergen. 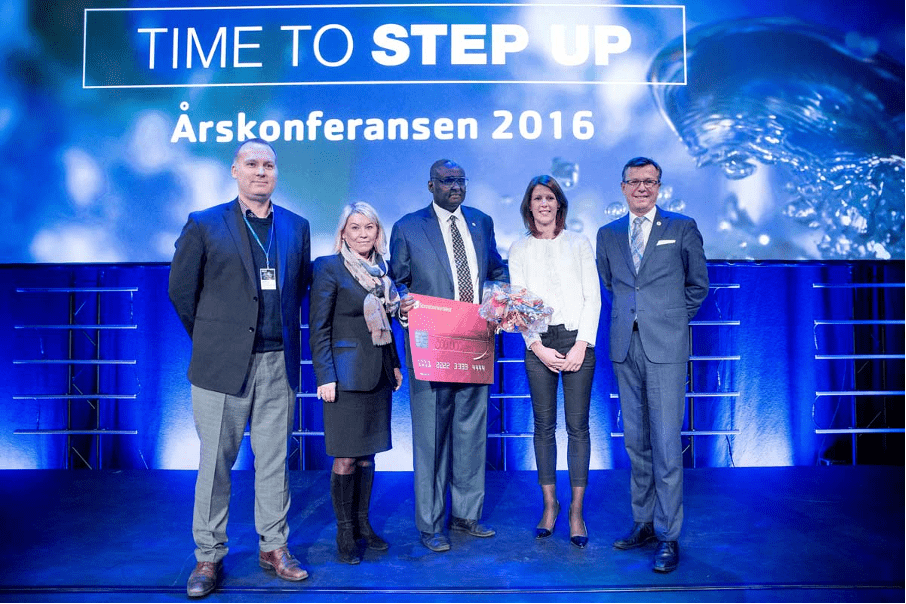 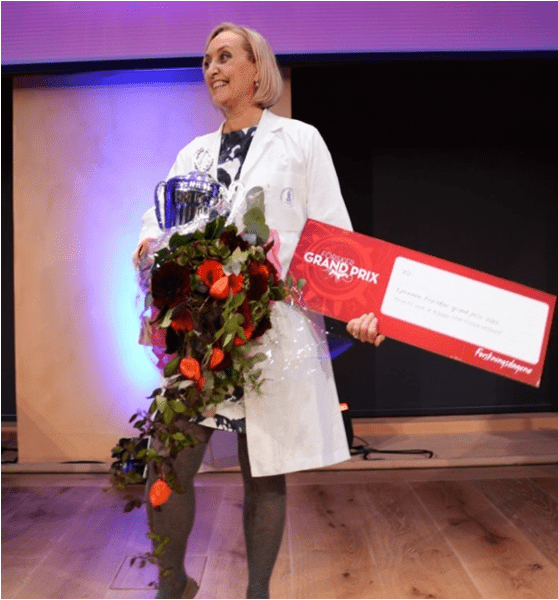 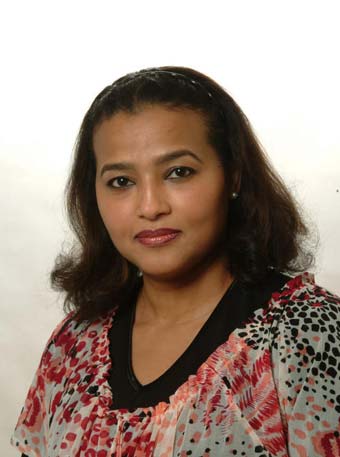 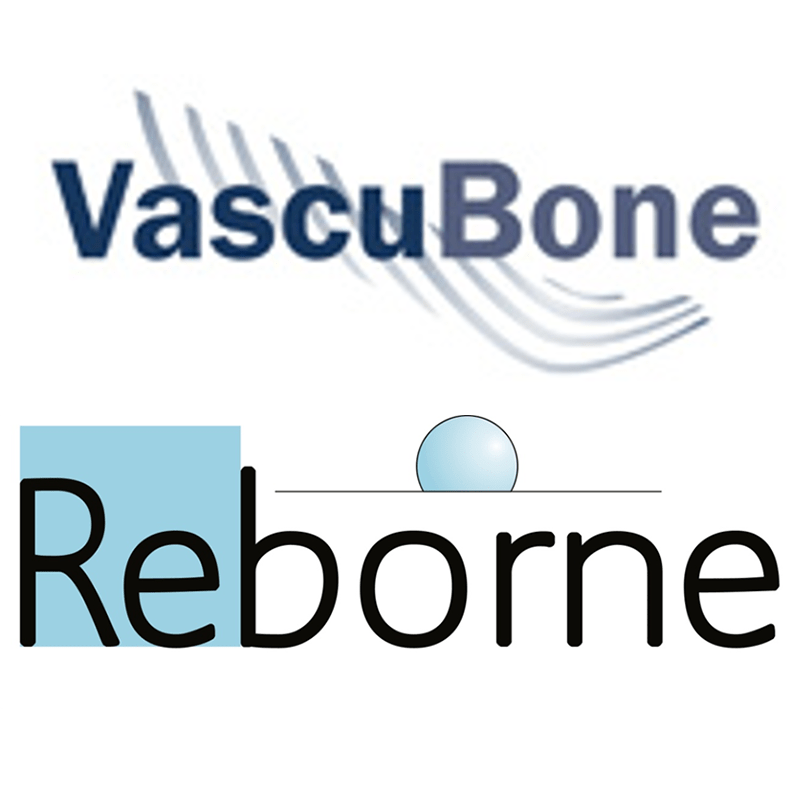 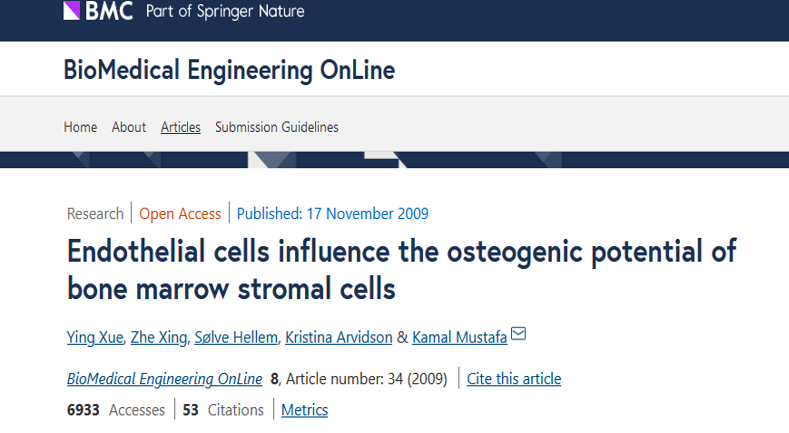 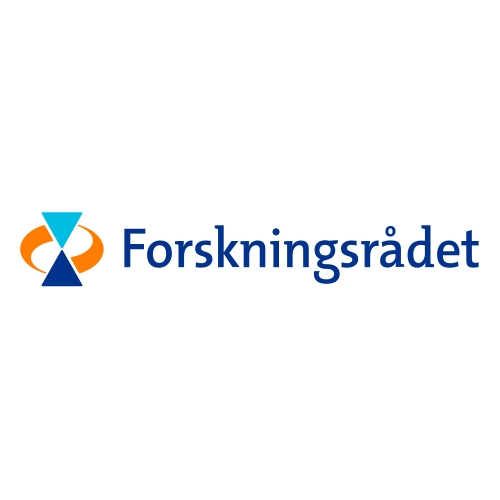 The Tissue Engineering Group in Bergen, Norway was established in 2006 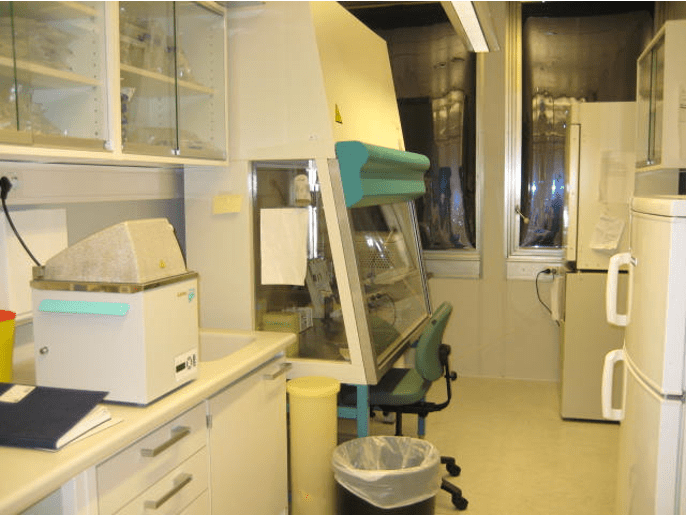